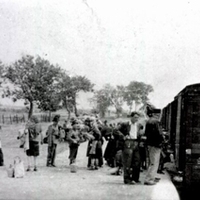 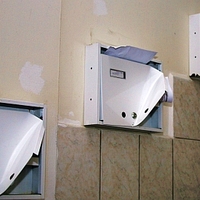 A basic income (BI), which would be automatically distributed to each
individual, is the clearest example of a universal benefit. It could be seen as an
extension of the unconditional child benefits and people's pensions, which have
been central components of the Scandinavian welfare regimes. However, only in
two of the Scandinavian countries - Denmark and Finland - the idea of a basic
income has received serious attention. The discussions in Sweden and Norway
have been relatively sporadic and utopian (Andersson, 2000).

It is argued that the establishment and funding of a Swedish-style welfare state, with state
provision of a long list of “merit goods”plus targeted cash payments to those in special circumstances,
has a higher priority than large cash payments to all citizens, as called for in the Stakeholding and Basic
Income proposals. An analysis of the Swedish budget shows that advanced countries cannot do both at
once, given current levels of per capita income. Other problems with a near-term rapid introduction of
large universal cash payments include the disincentive to work for pay, which would reduce per capita
income and make the problem of financing such payments through taxation even more acute, the
probable retrograde effects on gender equality, and a reduction in the power of parents vis-a-vis their
teenage children. After the achievement of a well-established welfare state, rises over time in
productivity may gradually open up room in the national budget for universal cash payments. Such
payments, if the country then wishes to make them, could be phased in slowly as the room appears.