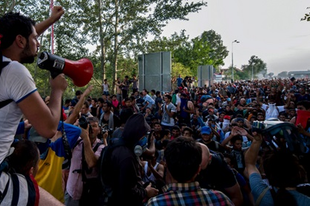 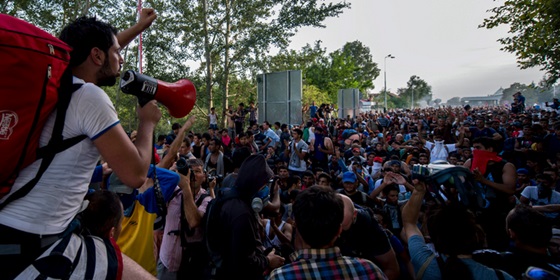 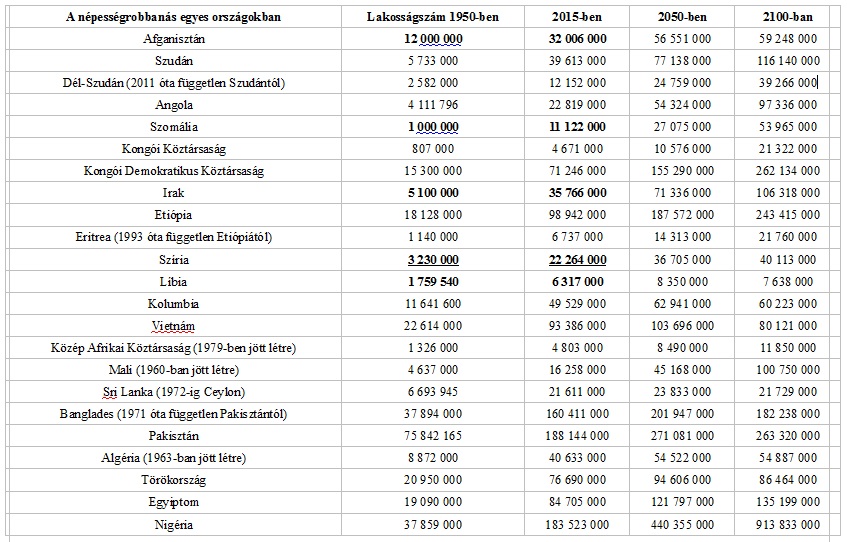 "Armenians claim that as many as 2 million were massacred, but no counts of the dead were ever taken, and the actual total can only be inferred. These claims are based on the supposition that the prewar Armenian population of the Empire was 2.5 million. According to the Ottoman census of 1914, however, it was at most 1.3 million. Half of these people lived in the areas affected by the deportation, but it appears that about 400,000 people were actually transported in 1915-16. In addition, some 700,000 Armenians fled to the Caucasus, Western Europe and the United States. As 100,000 remained in Turkey after the war, one can conclude that about 300,000 died…”
[Source: The New York Times editorial, "The Sorrows of Armenia," April 4,1985; appraisal from Stanford J. Shaw & Ezel Kural Shaw.]

"British promises to Armenians were exactly like their promises to Arabs in Syria, Palestine and Mesopotamia; they were made with the purpose of encouraging the war efforts of the Armenians, to influence neutral states in favor of England and to excite the separatist tendencies in ethnic minorities under the rule of these neutral states so as to make their enemy, the Ottoman Empire, collapse from the inside."
[A. H Arslanian, British Wartime Pledges, 1917-1918: The Armenian Case, Journal of Contemporary History, Vol. 13, 1978 (page 522)]

"The Armenians were very well treated for hundreds of years by the Turks, until Russia, in the first place, started using them as pawns for purely political purposes; they exploited them as Christians, solely as pawns."
[Lieutenant Colonel T. Williams (Labour Party M.P.), Parliamentary Debates (Commons), London 25.ii.1924, vol. 170]

"As a matter of cold, indisputable fact, there is more religious freedom in Turkey than in any other country in the world, more than has ever been recorded in history."
[Arthur Tremaine Chester, "Angora and the Turks" The New York Times Current History, Feb.1923]

"The Ottoman state has used its right to defend its existence against Armenian organizations that had fomented and incited disorders and rebellions at the instigation of the Russians by relying on Russian arms."
[Leo Arakel Babakhanian, Armenian historian, Turkahai Heghopokhutian Kaghaparapanoutiunu (The Ideology of the Turkish Armenian Revolution), published in Armenian, 1934, Paris]

"Jewish people must always recall the Ottoman Empire with gratitude who, at one of Judaism’s darkest hours, flung open its door widely and kept them open."
[Cecil Roth, historian]

"It should be our moral obligation to defend Turkey"
[Dr. J. E. Botton, Jewish-American originally from Turkey, speaking for all Jews, in memory of the Turkish nation's being one of the very, very few friends of the Jews throughout history; in a letter to Forward, early 2001]

"It is actually an understatement that there was no anti-Semitism in Turkey. In fact, there was a pro-Semitism. Ottoman governments treated their Jewish subjects with a special consideration and compassion as one of their own, as one of the most loyal and devoted subjects of the empire."
[Haim Nahum, last Grand Rabbi of the Ottoman Empire, (1924)]

"If Armenians lost their lives during that war, they died as soldiers, fighting a war of their own choosing against the Ottoman Empire which had treated them decently and benignly.
They were the duped victims of the Russians, of the Allies, and of their own Armenian leaders. A few thousand Armenians may have lost their lives during their relocation, caused by their own subversion."
[Rabbi Albert Amateau, Sephardic Jewish leader in the United States, in his sworn testimony to persuade Congress to not implement yet another Armenian "Genocide" resolution this time brought by Senator Robert Dole, in 1990. As a young student in the Ottoman Empire, Amateau got first-hand exposure to the young Armenians who revealed their plans of betrayal to him believing Amateau was a Christian Frenchman.]